This post contains affiliate links. That means if you click on a link and buy something, Dressing Room 8 will earn a small commission from the advertiser at no additional cost to you.

Apple cider vinegar is nothing new in the health food world. In fact, this fermented liquid has been lauded for centuries —  but now, thanks in large part to the power and scope of the internet, it’s gained a lot more traction. And I mean, a lot.

It seems I can’t toss a tea bag without hitting some claim that apple cider vinegar can accomplish some incredible feat. From weight loss to curing cancer to eliminating diabetes, apple cider vinegar is credited with a lot. But does it actually work?

If you’re like me, you’re willing to try just about anything if it will make you healthier and happier, but  — if you’re also like me  — you don’t want to have to take the equivalent of your bodyweight in supplements every day if they don’t actually work.

So, let’s find out what apple cider vinegar can actually do. But first, let me explain what it is. 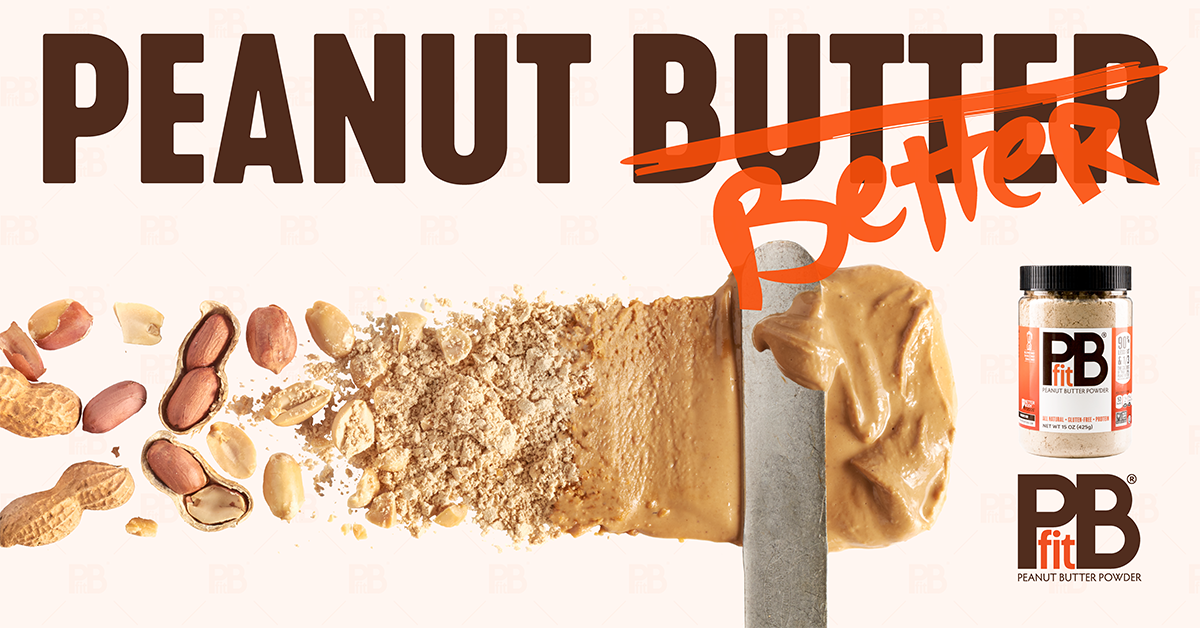 What is Apple Cider Vinegar?

Apple cider vinegar is apple juice with added yeast. This process turns the sugar from the fruit into alcohol, then, the bacteria in this fermentation process turns the alcohol into acetic acid. Hence, the trademark biting taste and smell of all vinegar. 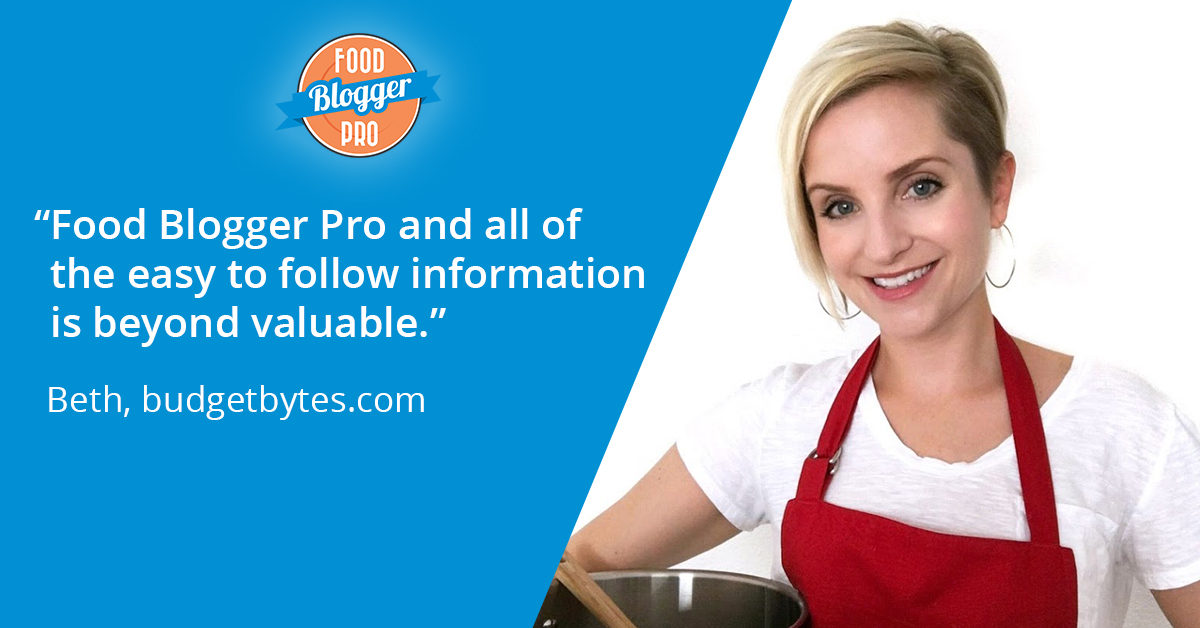 Apple cider vinegar has been associated with providing some impressive benefits. However, only a handful of them has been substantiated with science. Those are the ones we are going to focus on here.

One study found that participants who ingested apple cider vinegar had lower bad cholesterol (LDL) levels and higher good cholesterol (HDL) levels. Another study shows that drinking any sort of vinegar can help lower blood sugar levels in those with diabetes.

Those with poor digestion can get relief from having a little apple cider vinegar in water with their meals. Thank the acid in the vinegar, which helps break food down and move it along. I’ve found adding a couple tablespoons to lemon juice and water after a big meal helps me feel less uncomfortably full, cause  — you know  — pig outs happen!

You can get apple cider vinegar benefits from Tolman’s Self-Care if you want to ensure you’re getting the best products.

Apple Cider Vinegar Can Be Used as a Beauty Product

Many people harness the power of the antibacterial properties of apple cider vinegar in their beauty regime. Diluted 5 parts water to 1 part vinegar, it can be used as a facial cleanser or in your hair to control dry skin and add shine to your tresses. I’ve tried this, and it actually works wonders!

While there are other widely touted benefits of apple cider vinegar, these are the ones with convincing scientific backing. The proof, as they say, is in the pudding — or in this case, the fermented apple juice! Try adding some to your life. 1-2 tablespoons daily will do the trick! 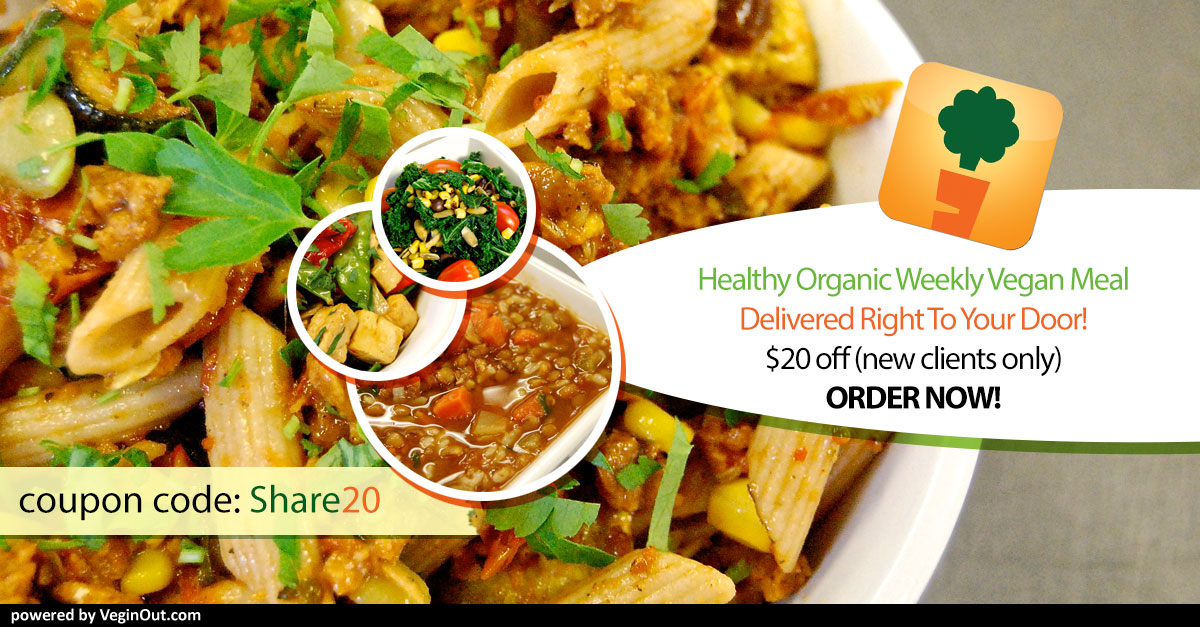 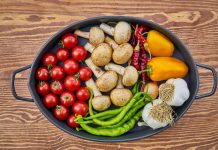 Dressing Room 8 is an online platform where women can learn how to dress with confidence, think with clarity, and live with purpose through blog content and coaching services.
Contact us: [email protected]
© Copyright 2020 - Dressing Room 8
MORE STORIES

Natasha - May 25, 2018 0
This post contains affiliate links. That means if you click on a link and buy something, Dressing Room 8 will earn a small commission...