Fourth-wave feminism refers to today’s feminists who focus on bringing sexual harassment and violence against women, among other injustices, to the public eye. This is usually done through forms of social media, such as Twitter, Facebook, and Instagram.  Scandals such as Harvey Weinstein’s existence have been fought by these fourth-wave feminists, with movements like #Metoo and “Times Up”.  Of course, fourth-wave feminists, or let’s just refer to them as feminists, would be nowhere without first, second, or third-wave feminists. Rebecca Walker, a third-waver, termed the movement as such when she was sexually harassed by an elected senator. Sound familiar?

“…The fight is far from over. Let this dismissal of a woman’s experience move you to anger. Turn that outrage into political power. Do not vote for them unless they work for us. Do not have sex with them, do not break bread with them, do not nurture them if they don’t prioritize our freedom to control our bodies and our lives. I am not a post-feminism feminist. I am the Third Wave.” –Rebecca Walker

The Third-wave, taking place in the 90s and lasting up until 2012, is known for its punk-no B.S-bra-burning aesthetic, and was generally taken seriously. They stood out among the generations before because they spoke about intersectionality, and tried to break away from “white feminism”,  bringing women of color’s struggles into the front of the conversation. They weren’t afraid of bringing abstract social issues to the table.

Fourth-wave feminism, is, in my opinion, the seedling of the third-wave. It holds the same ideologies, but it has grown roots and leaves of its own. So why the bad reputation? Walker’s quote is still relevant today, so why don’t people take fourth-wavers seriously? Is it the tweeting rather than bra-burning?  Are white-feminists dominating the movement? Some say yes, and even those who believe in the movement are embarrassed to be associated with it.

A large percentage of millennials who believe in equality don’t refer to themselves as feminists because of the negative connotation it holds. Perhaps they don’t want to be grouped in with white-feminism, or the “extremist man-haters”.  I understand not wanting to be labeled, especially now that it’s 2018 and who really cares if you’re this or that? But it does matter. Even though sexual violence is being addressed in the media, the world still needs feminists. With the technology we have today, we see the struggles of women all over the world. People should not be scoffing at Fourth-wavers. They are not only fighting against American rapists that get six months in jail, but they are fighting for little girls forced into marriage in Nepal, and the women of the Congo who are subjected to rape as a form of a war weapon. Fourth-wavers stand for all, including the transgender community, as well as men and boys.

Fourth-wave feminism may have been tainted by white-feminism, extremism, and social media distortion, but it stands for crucial matters like the generations before it. Unlike the generations before it, though, it uses social media as its main weapon. The internet can desensitize people, yes, but it spreads information like wildfire. There’s no excuse for ignorance now, which is probably why the largest protest in American history took place just last year by Fourth-wavers after Donald Trump’s inauguration. Hopefully, society will stop shying away from the term “feminist” and take the fourth-wave seriously so there won’t have to be a fifth-wave. 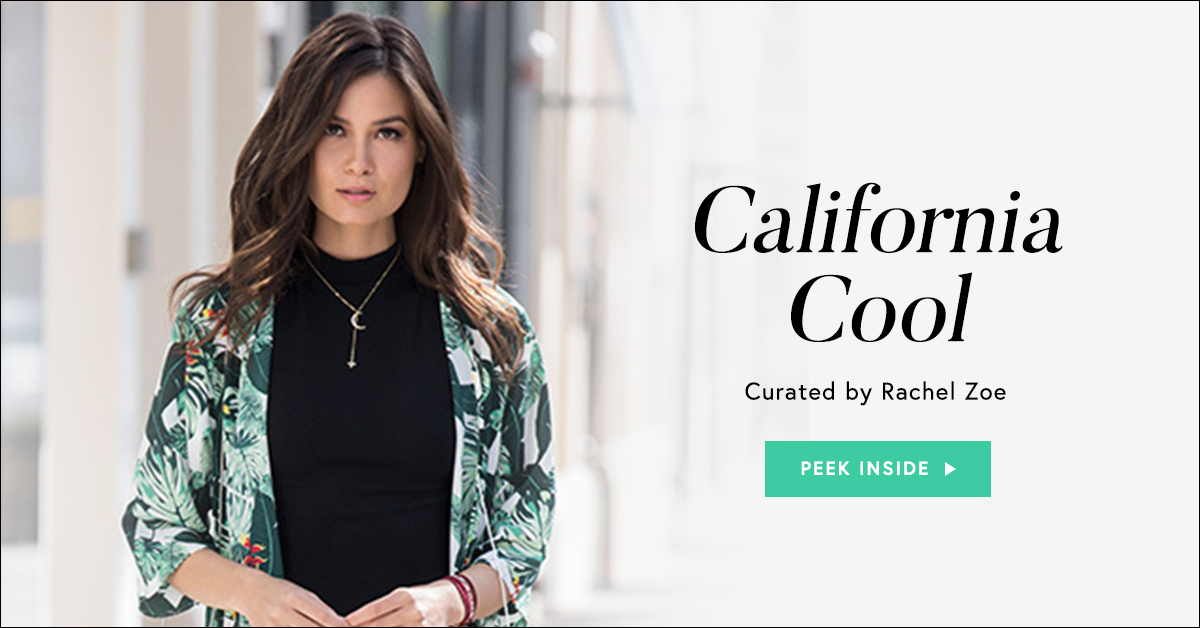 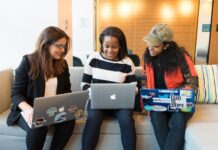 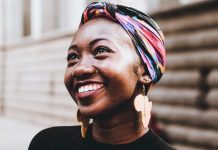 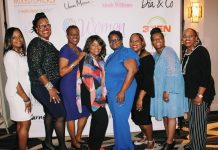 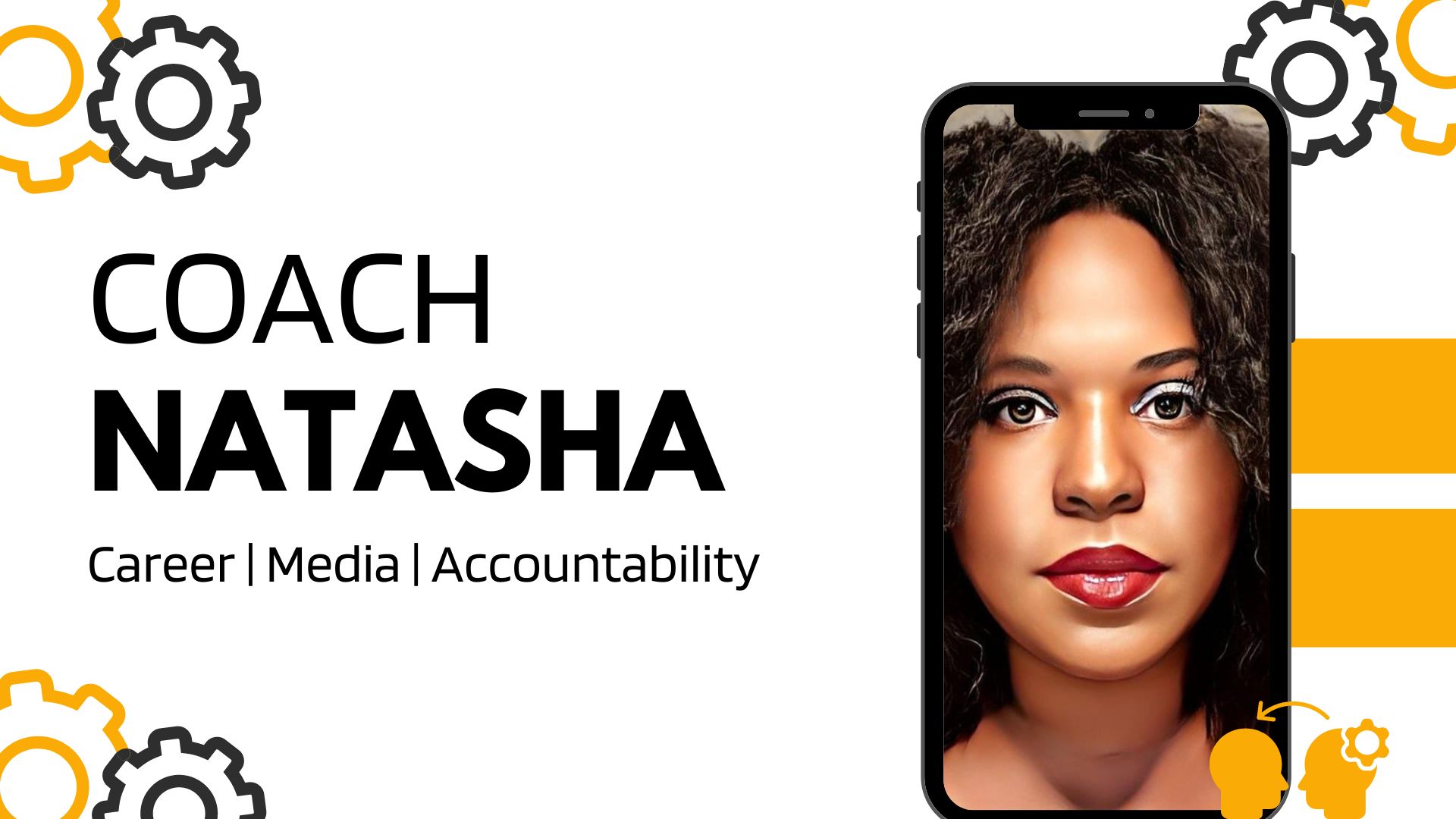 Have You Heard of the Crowdfunding Platform iFundWomen?