Sparkle Richards is a Trinidadian born, self-published novelist. Her debut novel, “De Next Bacchanal” was released in April 2011 at Nigel R Khan Booksellers in West Mall where the novel sold out during its launch within hours. The drama followed seven couples whose lives were impacted by love, violence, and money. The novelist was extremely pleased to present her love of her country by bringing the novel home to her people. The follow-up novel “Moka” (A Modern Offering of a Kinky Affair) was her seminal offering of erotica and was launched at NRK in 2016 to mass acclaim. The novel sold out within four days of its first stock and continued to garner momentum, selling out a shocking four times within the following year.

Due to the ever-growing surge of interest in erotica, owed to E.L. James’ “Fifty Shades” collection of books, Richards was able to make a dent in the local Trinidadian market for a Trini twist on erotica. The novel about a scorned housewife, and her sultry affair with her husband’s best friend, continues to sell and be a shining star for Richards even as the novel nears its fourth year. In her attempts to keep the momentum, she responded in kind by following up with her third self-published title, “Red.”

Get to Know the Author

What motivated you to become an author?

I was always the kid in my own little world. If I was not writing, I was busy in my room drawing. It feels like I always was an author and it was what I was meant to do with my life. 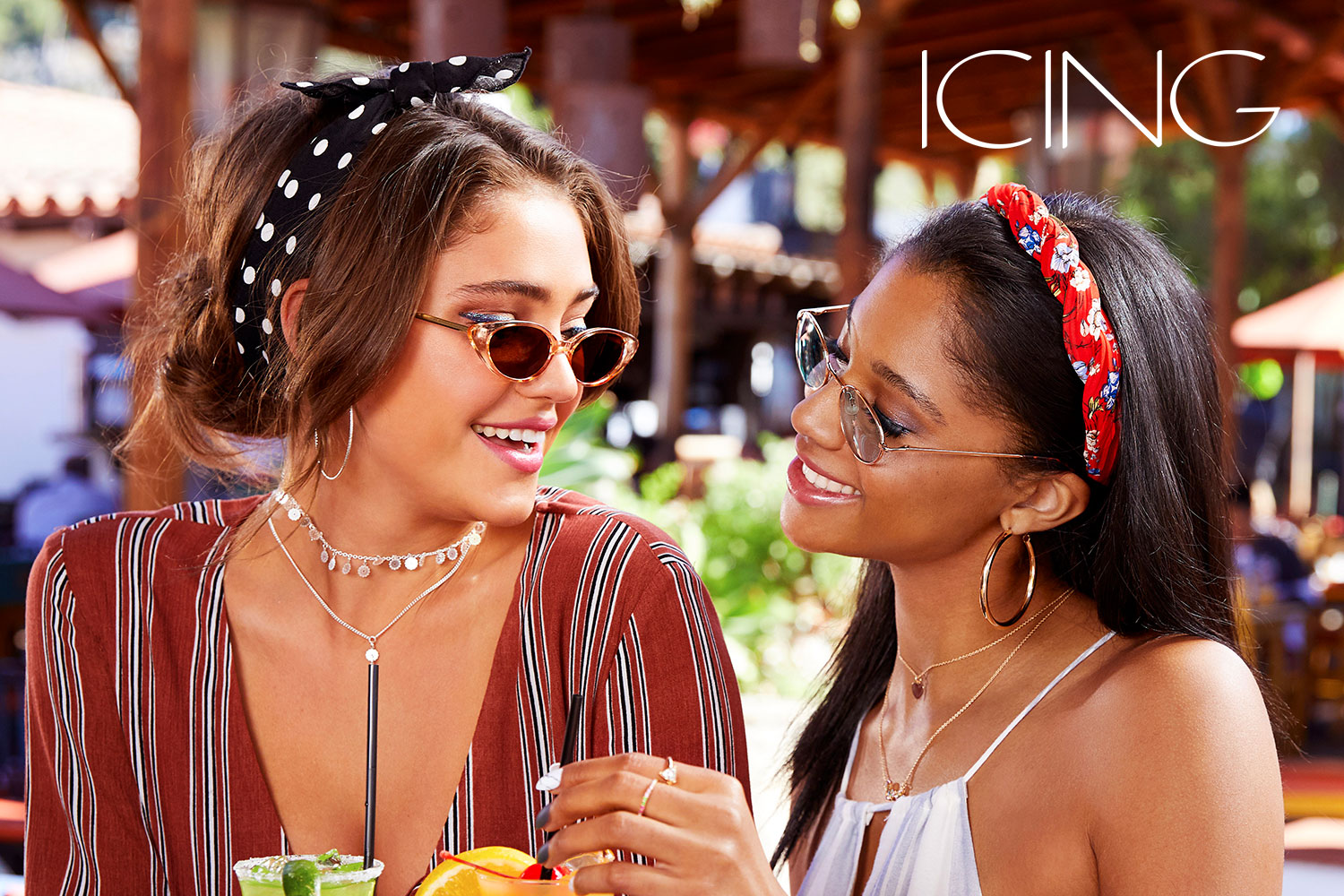 What did you enjoy the most when writing the book?

Each character has an arc to their story, what and who is important to them, and how they perceive the events in their lives. It was interesting playing each character, one off the other, especially in terms of the love-making scenes. Once you know what motivates people, it is a lot easier to push limits and to see how a character takes shape in a scenario.

Why did you get into erotica?

What are the biggest takeaways from "Moka"?

I always think to myself that each book is positioned for where the reader is in their own journey. I hope that readers feel the passion between the characters and are able to identify with some of their struggles too. I want my readers to have strong opinions about how they lead their lives and to see strong women and men who are not afraid to go after the things they want or need.

My mother is one of my harshest critics. She loves me, which makes it even more interesting. I know if I can win her interest I have succeeded. I understood pretty early on that she reads Iyanla Vanzant, the Bible, and anything from Steve Harvey. I wanted her to know that books are more than sex. They can prove to be a lightbulb for some, who are seeking ideas for how to spice up their love lives, a mirror to others who are in bad or good relationships to see how they may change it, and entertainment for people who sometimes need an escape from the heaviness of real life. In the books, it is just a reflection of life in all of its complexities. It is not something to be ashamed of or run from. It is not dirty. I work very hard on making sure there are compelling storylines beyond just writing pure pornography for the public to enjoy.

What is next for you? Other books?

The pandemic has taught me a lot about patience and what is really important. It has also afforded me a lot of time to reflect on who I am as a creative being and given me the time to develop my newest novel “Tutulbay”, a dark, psychosexual thriller about an obsessed man and a truly unlucky woman. I am eager to build upon my storytelling and to become comprehensive in how my stories are told. What that means for me is that I will continue to write more books, do more art, learn languages…live, so that I have even better and deeper stories to tell that resonate with the wider Black experience. Maybe someday that will translate to TV or film so that more people can be reached by these multi-layered romances. 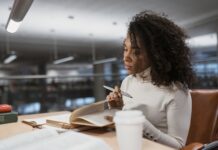 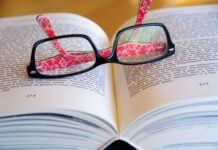 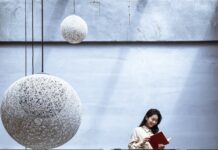 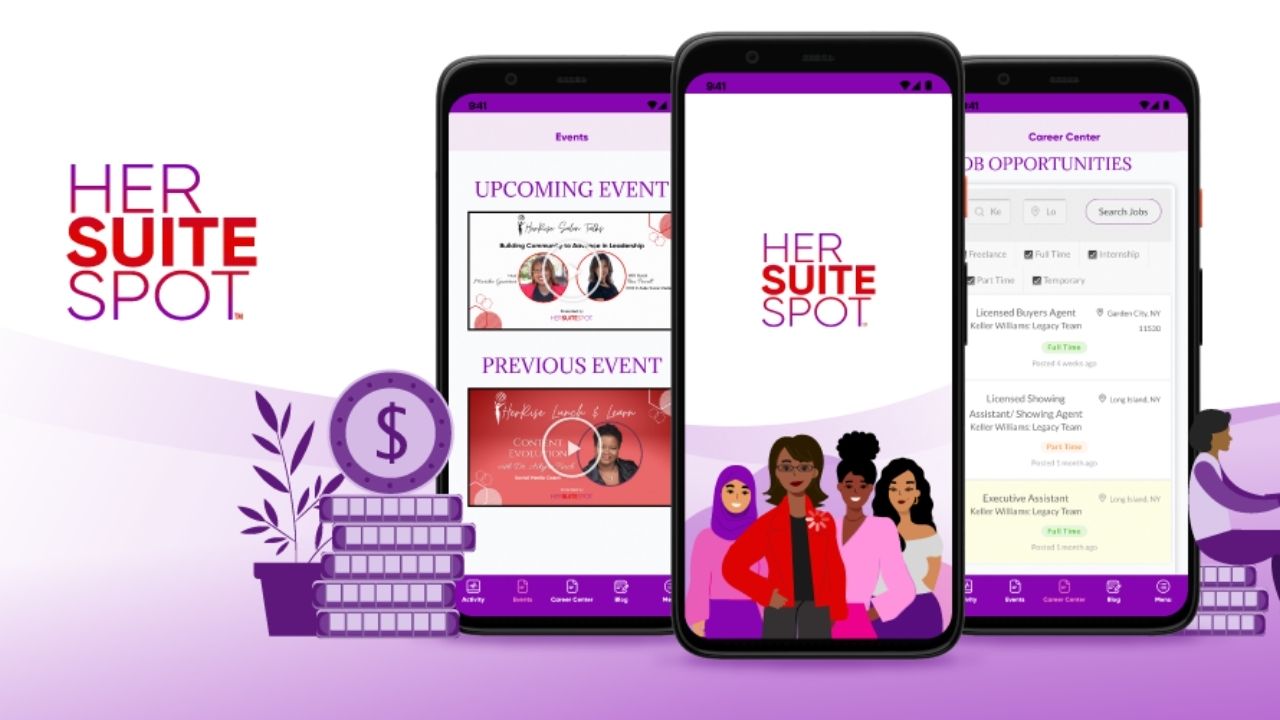 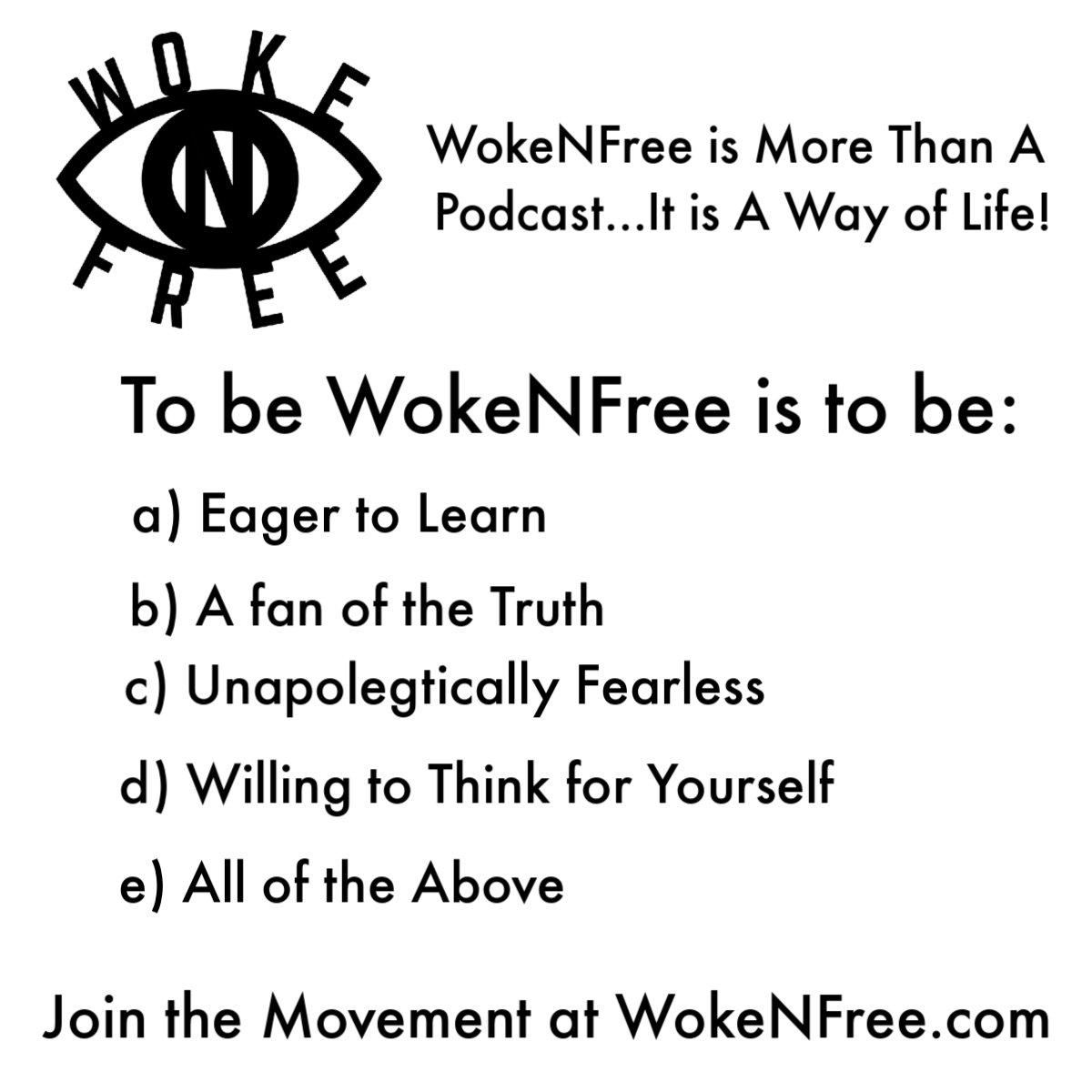 Dressing Room 8 is an online platform where women can learn how to think with clarity, present with confidence, and live with purpose through blog content and coaching services.
Contact us: Natasha@www.dressingroom8.com
© Copyright 2022 - Dressing Room 8
MORE STORIES

Natasha - April 10, 2021 0
Did you miss the Dressing Room 8 Book Club April Meeting? No worries, you can join the conversation HERE.